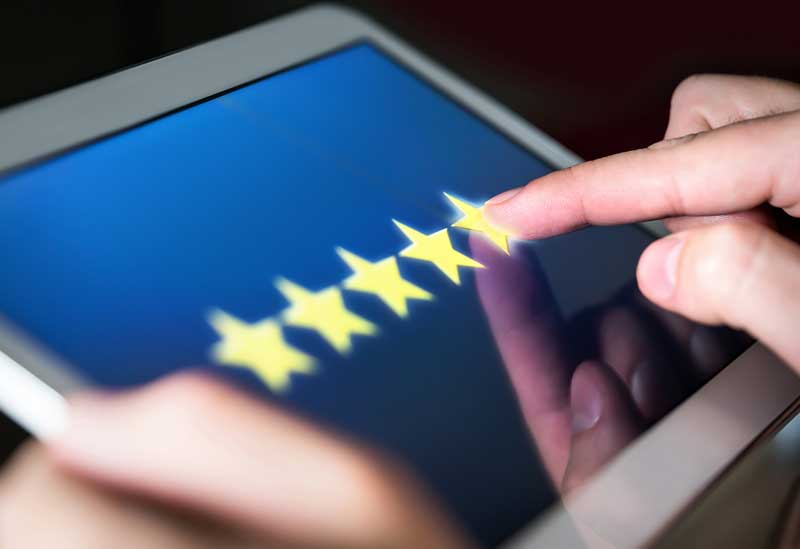 So What Makes a Good Website? By Neil Harrison LL.B. (Hons) Everyone wants a good website, but what are the main points to consider when you are starting out? If we’re accustomed to using the World Wide Web, then we’ll know a good website when we see it, or will we? A good website isn’t […] 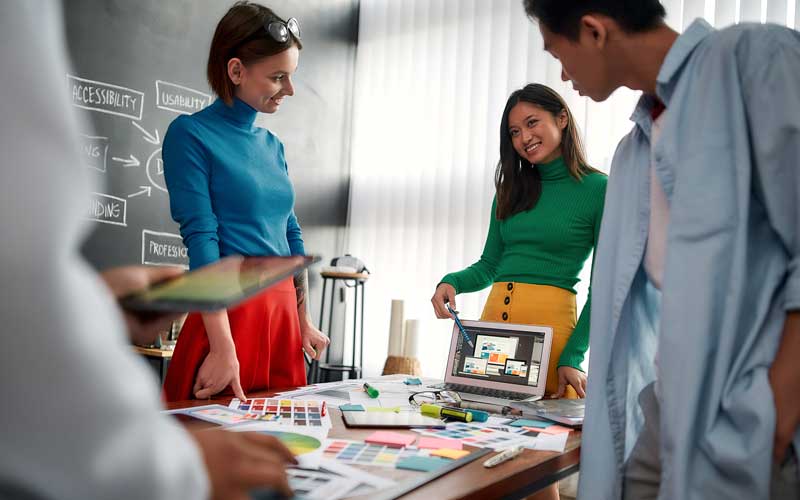 Tips For Promoting Your Website By Neil Harrison LL.B. (Hons) There are literally dozens of ways that can further promote an existing website in order to try and raise its online profile. Some of these methods are tried and tested whereas others are a bit of an unknown quantity but could be well worth doing […]

Online Scams and How to Avoid Them

Online Scams and How to Avoid Them By Neil Harrison LL.B. (Hons) The Amazon Scam This scam was initially reported on The One Show on 6th March, a member of the public was conned out of his hard earned cash in this scam by a fake seller on the Amazon Marketplace. The victim found himself […] 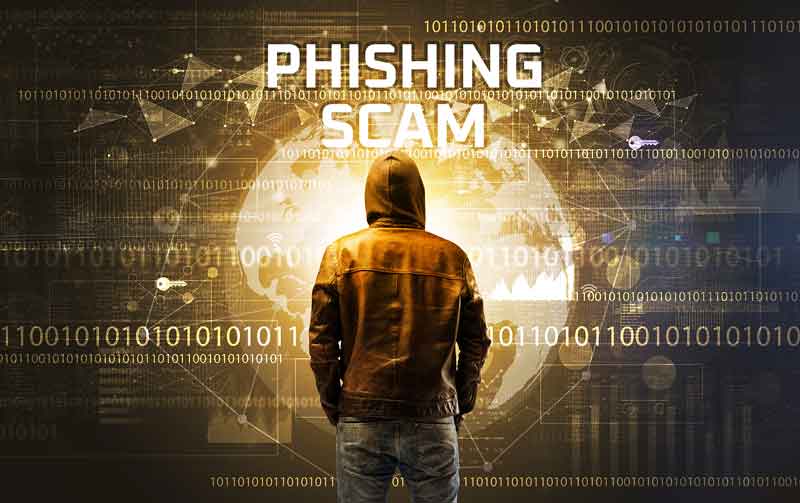 Avoiding Phishing and Scams By Neil Harrison LL.B. (Hons) What is Phishing? Phishing is the act of someone trying to acquire information such as usernames, passwords, and credit card details and  indirectly, your money, by pretending to be a trustworthy person or organisation. These nearly always do the rounds in an electronic communication of some […]

The Future of the Computer 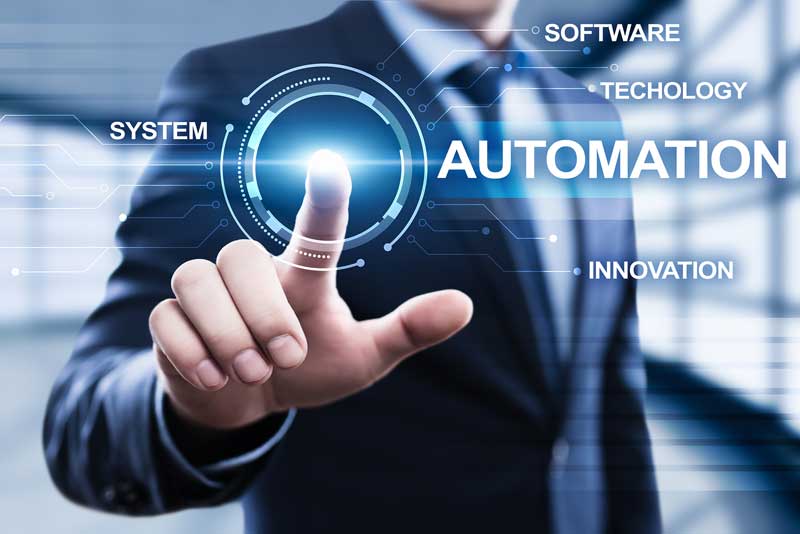 The Future of the Computer By Neil Harrison LL.B. (Hons) Some recent innovations such as Apples iPad have given us a rather exciting look into the future of computers. But before we start looking forward to the future computer trends and must have devices, let’s take a look back to get a better idea of […] 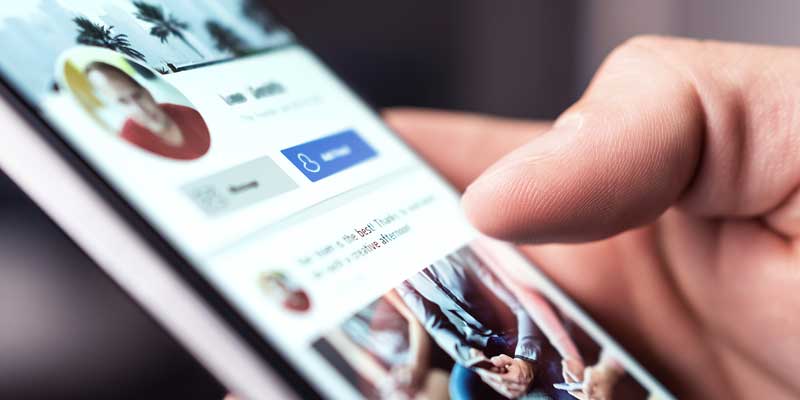 Make Your Website Mobile Friendly By Neil Harrison LL.B. (Hons) More than 40 per cent of people in the UK have made purchases over Smartphone’s, according to the IAB Consumer M-Commerce Study. As more and more potential customers use mobile phones, you should ensure that your website works as well on a small screen as […]

The Computer Misuse Act 1990 By Neil Harrison LL.B. (Hons) No matter what the topic of conversation is, there seems to be an Act of Parliament that has been dreamt up in an attempt to regulate it. Vehicles have the Road Traffic Act, people have the Public Order Act and there was even an Act […]

Website Limitation Clauses By Neil Harrison LL.B. (Hons) Website Specification Agreements Please be aware that the Law may have changed since the publication of this article. This article will look at some of the most important contractual issues relating to Website agreements and focuses specifically on the Website Specification Agreement. Making the Terms Effective It […]

Is Your Smartphone Putting You at Risk of Identity Theft?

Is Your Smartphone Putting You at Risk of Identity Theft? By Neil Harrison LL.B. (Hons) With so many users around the globe now treating their Smartphone’s, iPads, or other  tablets like their PCs, the risk of picking up viruses or making them vulnerable to hackers has increased significantly. Tablet Safety Since Apple’s successful launch of […]

Decline of the PC

Decline of the PC By Neil Harrison LL.B. (Hons) My First Computer It has been estimated that in around a decade or so, desktops, laptops and tablet computers will be obsolete. Perhaps in the future we will think back to the day when we took delivery of that cutting edge piece of ‘must have’ computer […]